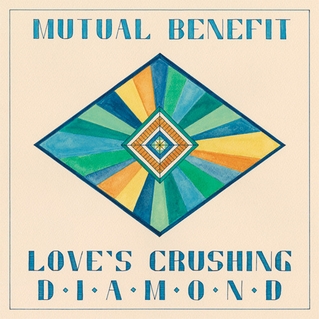 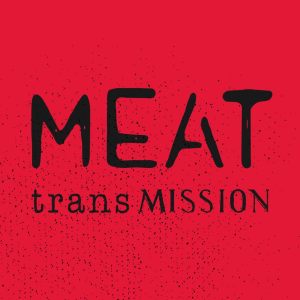 I’ve started doing a radio show on Meat Transmission, which is part of the Meat Liquor stable, in Hoxton. It’s a mate of mine, Tom Real, and me, playing just big party records, or BANGERS. It started off as a night at the Big Chill (which got WAY out of hand usually), but it’s translated as fun fun fun to the radio. It’s not serious, unless having a hilarious two hours is serious. SonOfBangers is two shows old, and on every other week in 2014, and it’s just 120 minutes of us playing a loosely thrown-together mix of hip-hop, house, d’n’b, rave, funk, soul, disco. You name it.

Have a listen, hope you enjoy it.

So, I’m late to Lorde’s album, only by a couple of months, but it’s been worth the wait. The hype’s been around for months and months, following her single, Royals, earlier in the year, which I’d realised had permeated my brain thanks to the peerless 6Music, which seems to sow the seeds of records I like without me even realising it on a weekly basis (see also: Midlake).
Let’s look at the facts: Lorde is Ella Maria Lani Yelich-O’Connor (yeah, Lorde’s easier, isn’t it?), a 17-year old New Zealander from Auckland. She first came to prominence with her Love Club EP back in the second half of last year (when she was still 15!), and this album was produced by local Joel Little. What’s it like? Well, it’s very modern electronic pop, if we’re going to get all genre-y. You can see the influences – she’s often cited James Blake’s sparseness – and it’s pretty stripped back, with clever, barbed lyrics, very much showing a love for hip-hop, but putting it in the prism of a girl that, at the time, had never left her home country, it’s pretty startling that it’s actually written by someone that’s tucked away in the end of the southern hemisphere. And that’s not being patronising, it’s just that it’s an unlikely result of such a situation, especially in terms of her age (one lyric on the album states “pretty soon I’ll be on my first plane”, which says it all).
But it’s a great example of lyrics and songs that a 25-year old over here may have written, but likely with songwriters and other producers behind her, as soon as the hype machine took hold. While those not in the know (or too lazy) dismissed her as another record-company construct, she’s the opposite, arriving as a pretty fully-formed artist, most likely a product and a benefit of the cultural or musical isolation of sorts. There’s hints of stuff like James Blake, Massive Attack’s more Spartan arrangements, Lana Del Rey’s languid style (which she’s also stated as an influence) and most obviously the xx (minus the guitars). Most of the album’s dubby pop, but there are a few dancefloor moments too. And there’s a good slab of irony in there, which sings to my ears. Having been to NZ a few times – and this is no slight, as it’s an amazing place – the ennui that also sits throughout the album isn’t faked. Small-town life out there is pretty dry when you’re near to Auckland, let alone coming from London.
I’ve only had a week or so with this album, so my opinions aren’t fully formed yet either, but it’s clear that Lorde’s a precociously talented artist. There’s a bit of a dip in the middle of the album, but then considering that I was busy drinking cider and scooting around Surrey in my Mini at 17, and she’s writing music like this, I can’t really get my head around just what it must take to do that at that age. And most of all, it’s refreshing to have someone emerge like this from an unlikely location, without the taint of record companies and hype or being pushed to work with producers or use songs written for her. Only time will tell how she develops, and one would hope that, while she absorbs the expanding world around her, it doesn’t affect her ability to do what she does.
She’s touring now, especially in the States, where I think her songs will go down as well as they do in the UK, and I can’t wait for her next album.
Enjoy, brothers!